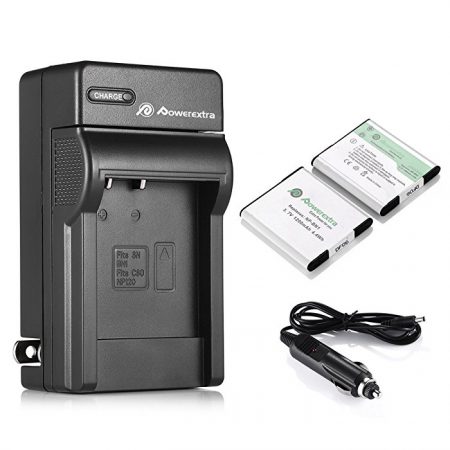 About
Powerextra
Powerextra is specialized in manufacturing power tool batteries, digital batteries and chargers, and related accessories.Powerextra is one of top selling brands for replacement batteries at Amazon.Powerextra products are made of the highest quality materials by CE certification. They are tested by manufacturer to match OEM products. 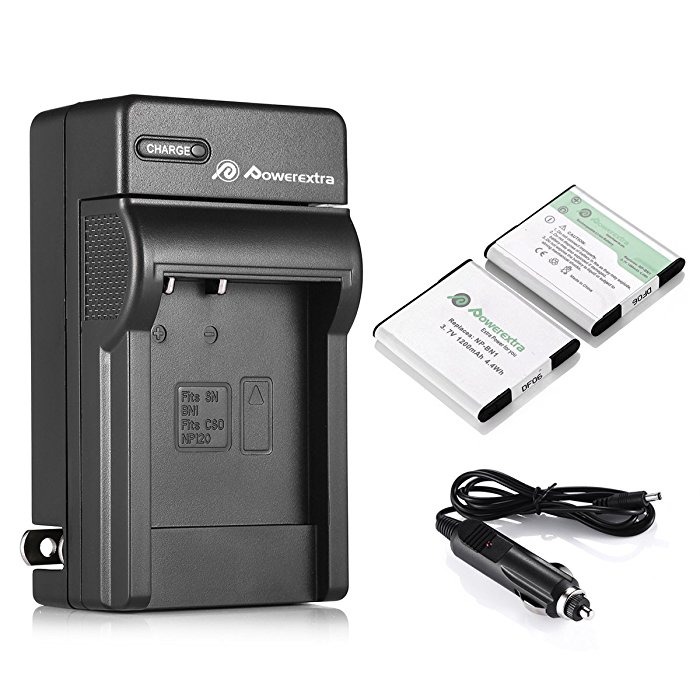 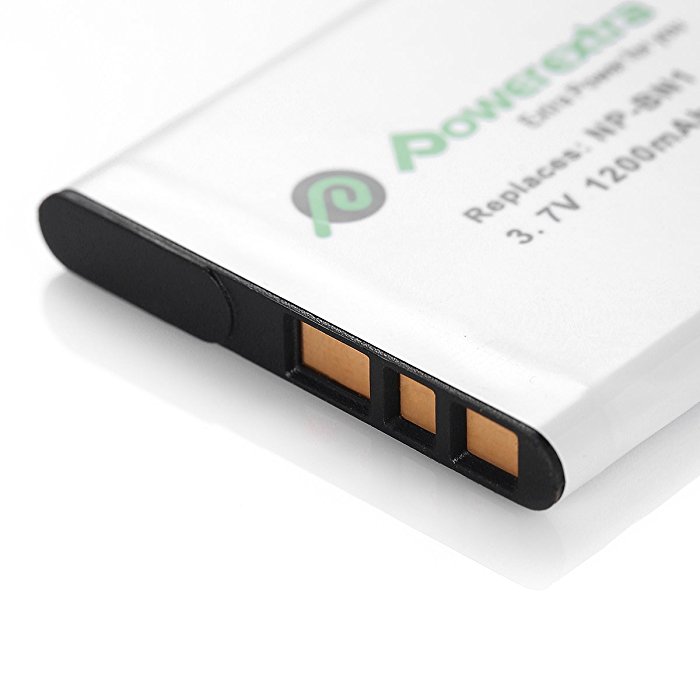 The replacement Sony NP-BN1 batteries with chargers are designed for Sony  Cyber-shot DSC-QX10 DSC-QX30 DSC-QX100 DSC-TF1 DSC-TX10 DSC-TX20 DSC-TX30 DSC-W530 DSC-W570 DSC-W650 DSC-W800 DSC-W830 etc. The batteries and chargers feature perfect compatibility and efficiency. The replacement battery’s functions and quality are the same as the original products. The battery is equipped with the highest quality cells which are safe with rapid-charge technology for overcharge and overdischarge protection to prolong the battery’s lifespan. 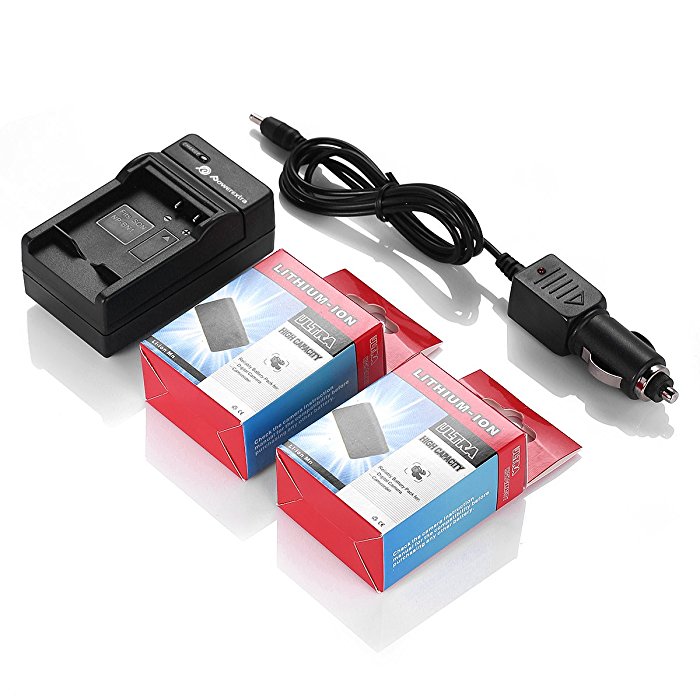